Definition of correct border between two continents was a big question for geographers and politicians. Nowadays it is commonly delineated by the Ural Mountains in Russia, the Caspian Sea and Caucasus Mountains. In total Europe includes 51 independent states. Russia, Kazakhstan, Azerbaijan, Georgia and Turkey are the transcontinental countries, partially located in both Europe and Asia. Armenia and Cyprus politically are considered European countries, though geographically they are located in the West Asia territory. 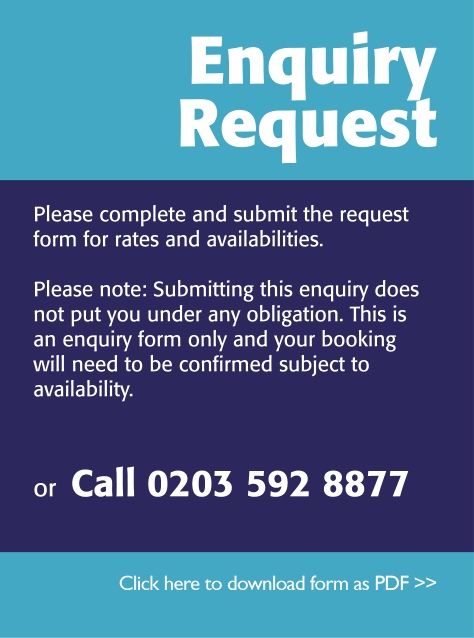